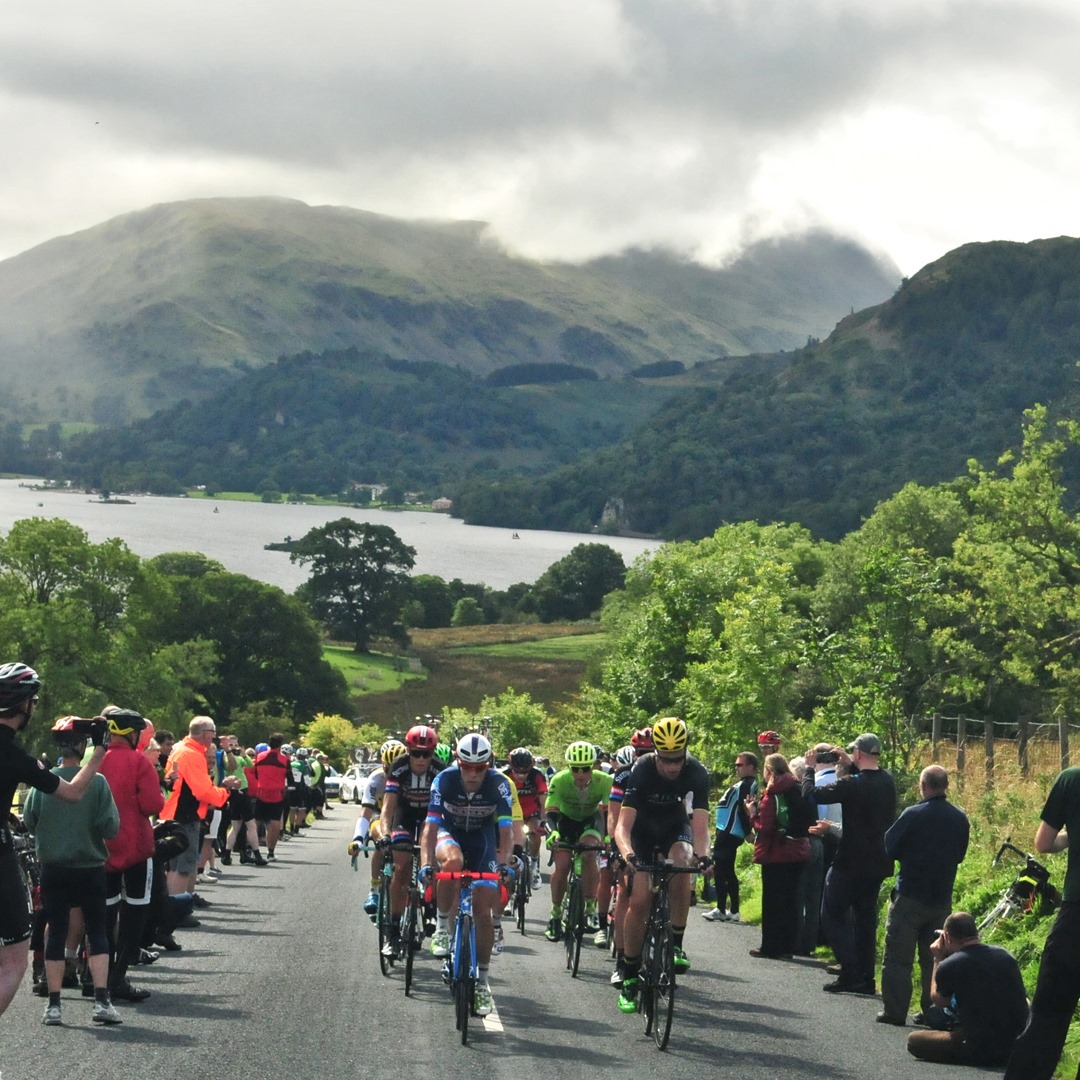 Seven new host venues will make their debut on the Tour of Britain route in 2021, race organisers SweetSpot and British Cycling have today announced.

Details of Stages Five, Six and Seven have been added to those previously confirmed for Cornwall, Devon and Aberdeenshire.

The Tour of Britain is scheduled to take place between Sunday 5 and Sunday 12 September 2021, starting at Penzance in Cornwall and finishing in the Scottish city of Aberdeen as previously announced.

(*indicates new venue for the Tour of Britain)

This year’s race is scheduled to take place following an absence of 722 days since the culmination of the 2019 Tour of Britain in Greater Manchester due to the cancellation of the 2020 event because of the COVID-19 pandemic.  It will be the first edition of the race to be a part of the UCI ProSeries.

Commenting on the announcement, Hugh Roberts the Chief Executive of race organisers SweetSpot said:  “We are excited to reveal more details of this year’s Tour of Britain and what is truly an epic route – one that will take us from the furthest tip of south west England, through Wales, and eventually finishing at one of the furthest points of north east Scotland.

“We want to make September not just about the world-class racing and superstar riders but also through our campaign, Ride for Heroes, to ensure it is a celebration of ‘all things British’ and make it an occasion for ourselves and British Cycling to thank all those who have worked tirelessly over the past year to ensure our wellbeing and safety.  The SweetSpot team are determined that not only will there be great racing to enjoy but the Tour of Britain will also be way by which communities across the country can come together and show their appreciation for our COVID heroes over the past 12 months.”

British Cycling’s head of sport and major events, Jonathan Day, said: “Though the Tour of Britain as we know and love it today has evolved since its reincarnation in 2004, the foundations of the race have remained true – challenging and exciting routes, a peloton brimming with the world’s best teams and riders, and brilliant crowds.

“We pride ourselves on the Tour of Britain being the biggest and most prestigious cycle race in the UK. As we look ahead to its return after postponement in 2020 we’re sure that the riders on show – who will be going shoulder to shoulder from Cornwall to Aberdeen over eight days – will make this latest edition one of the most spectacular yet.”

Event organisers SweetSpot are working closely with British Cycling, the UCI and stakeholders across England, Wales and Scotland in order to monitor the public health situation in the UK and to meet any requirements in place for outdoor sports events in September to ensure that the Tour of Britain can take place safely.

Cornwall will welcome the Tour of Britain for the first time in history when it hosts the Grand Départ on Sunday 5 September. Stage One, which starts in Penzance, will end with a tricky uphill finish in Bodmin some 180 kilometres later.

The race will visit Devon for the 11th time in modern tour history on Stage Two (Monday 6 September). Sherford and Exeter will host the start and finish respectively, with a packed day of racing combing some of the county’s spectacular coastline with a challenging finale through Dartmoor National Park.

It is hoped that details of the two Welsh stages (Tuesday 7 and Wednesday 8 September) will be announced in the summer, if conditions allow, marking the first time that Wales has held two entire stages of the modern Tour of Britain.

In the north west of England Stage Five (Thursday 9 September) will start in south Cheshire, a day of racing that culminates in Warrington, which will make its event debut as a host venue, for a finish outside the town’s famous Golden Gates.

As previously announced Cumbria will welcome the return of the Tour of Britain for a third consecutive year with a stage (start location to be announced) that will finish across the Pennines in Gateshead, which hosted a stage start in the 2019 Tour.

Together British Cycling and organisers SweetSpot will use each stage of the Tour of Britain this September to celebrate and show their thanks to Britain’s key workers and community heroes.  Each day will play host to a special cycle ride at the start and finish giving the chance to show our appreciation to the unsung members of Britain’s cycling community.

The full routes of all eight stages of the Tour of Britain stages will be announced in the summer including information about the ŠKODA King of the Mountains and intermediate Sprints.  ITV4 will continue to broadcast live flag-to-flag coverage of every stage, as well as a nightly highlights show, allowing fans in the UK to watch wherever they are.