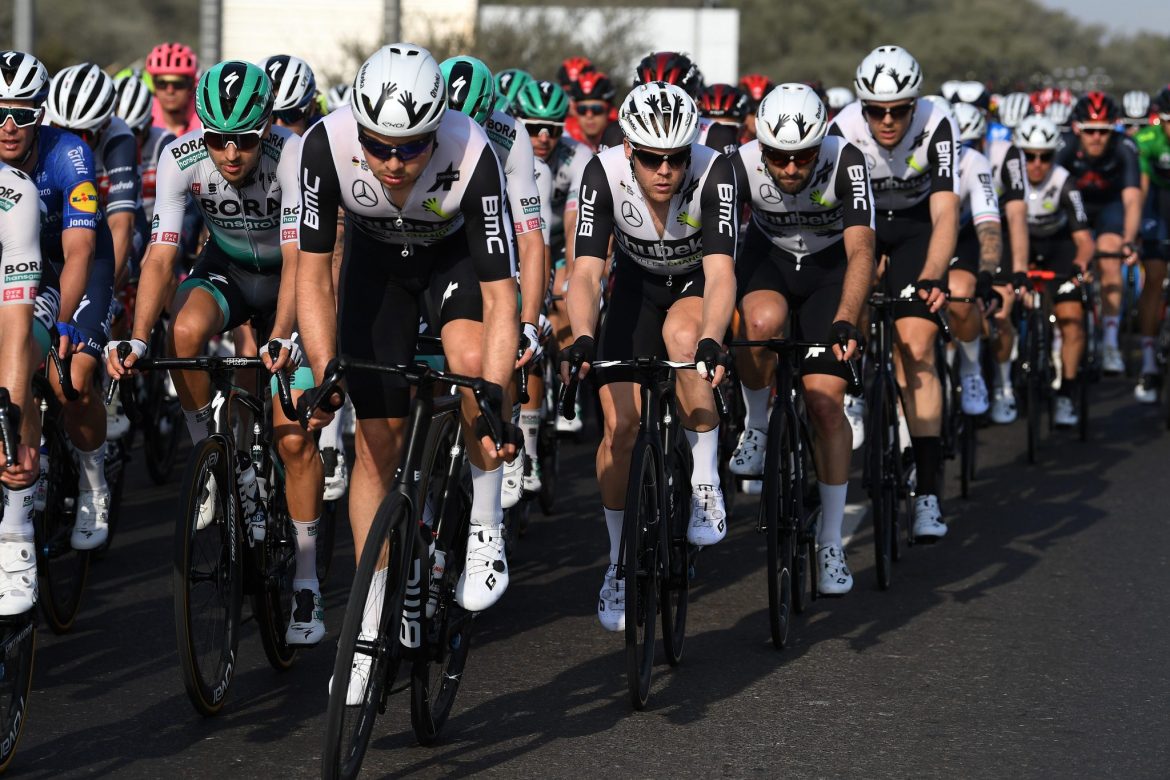 Clarke’s experience will be complemented by the inclusion of Fabio Aru, Robert Power alongside Kilian Frankiny

JOHANNESBURG, South Africa, February 26, 2021/ — Simon Clarke will lead Team Qhubeka ASSOS’ (www.TeamQhubeka.com) charge in two races in France this weekend, which will include a strong defence of his title at the Royal Bernard Drome Classic on Sunday.

The Australian rode to a sensational win beating Warren Barguil and Vincenzo Nibali, in very tough conditions in 2020, and says that he feels preparations have gone well as he looks to the upcoming 179km race.

That will be preceded by the Faun-Ardèche Classic (171.1km) on Saturday, a race that includes nearly 3000m of elevation and has Remi Cavagna as the defending champion.

Clarke’s experience will be complemented by the inclusion of Fabio Aru, Robert Power alongside Kilian Frankiny, who had a very strong ride at Ardèche in 2019.

The lineup is completed by a young but very exciting trio of Connor Brown, Mauro Schmid and Karel Vacek who will play very important supporting roles across the two events.

A video announcement of our team has been posted across our social media channels from a dedicated fan of the team – Daniel Solomon.

We’d like to extend our thanks to Daniel for his incredible support, and also encourage other fans to get in touch with the team to contribute to an announcement in the future.

Last year was a pretty special experience for me and I’m just as motivated to try and make it just as special this year. These are two great races that suit my characteristics and its a really good check of form leading up to what are the early season objectives with Strade Biacnhi, Tirreno as well as Milan-Sanremo to come. So I’m super “G’d” to get back to Drome, wear the number 1 and hopefully defend my victory as best as possible.

Fortunately the weather this year is looking like it will be a bit nicer, last year we had some pretty tough conditions but this year looks like 13/14 degrees and pretty nice conditions so that’s going to make it even more enjoyable than last year, that’s for sure.

These are really tough races; narrow roads with different types of climbs which makes very exciting racing but where you need be at a very good level and focused all day.

Saturday’s race is suitable more to climbers so we we will be looking to see what Aru, Frankiny and Simon Clarke are able to produce on the day. Kilian’s already had a very good result in this race before so it’s a suitable course for him.

On Sunday we have the former winner in Simon and so again we will try and repeat that success being focused 100% to support him on the day.

All-in-all it’s going to be a hard weekend of races but it looks likely the weather will be much better than it’s been in previous years: sunny, warm dry and not much wind.

This might makes the races a little bit more controlled but in the end these are races that are so hard it’s all going to be down to the legs and the power you have in the final. We have a well-balanced team for the weekend and we’re really hoping to show the Qhubeka ASSOS jersey in the front, and to score a good result.

We achieved our first major win in 2013 when Gerald Ciolek won Milan-San Remo, one of the five Monuments of cycling. We have competed in six Tour de France’s and notched up 7 stage wins, with Mark Cavendish wearing the coveted Yellow Jersey at the 2016 Tour de France.

We are a multicultural, diverse team with bases in South Africa, the Netherlands and Italy. There are 19 nationalities represented across our World Tour and continental feeder team rosters. Our focus on developing African cycling has resulted in more than 55 riders from the African continent be given the opportunity to race on the world stage, since the team’s inception.

We race to help people to move forward with bicycles through our relationship with Qhubeka Charity. Through our work with Qhubeka, we have contributed to the distribution of over 30 000 bicycles in communities in South Africa.

About Qhubeka:
Qhubeka (www.Qhubeka.org) is a charity that moves people forward with bicycles. People earn bicycles through our programmes, improving their access to schools, clinics and jobs.

A bicycle is a tool that helps people to travel faster and further, and to carry more. In the face of extreme and persistent poverty, bicycles can change lives by helping to address socioeconomic challenges at the most basic level – helping people to get where they need to go.

All images attached to the press release can be used with the respective image credit in combination to this release.