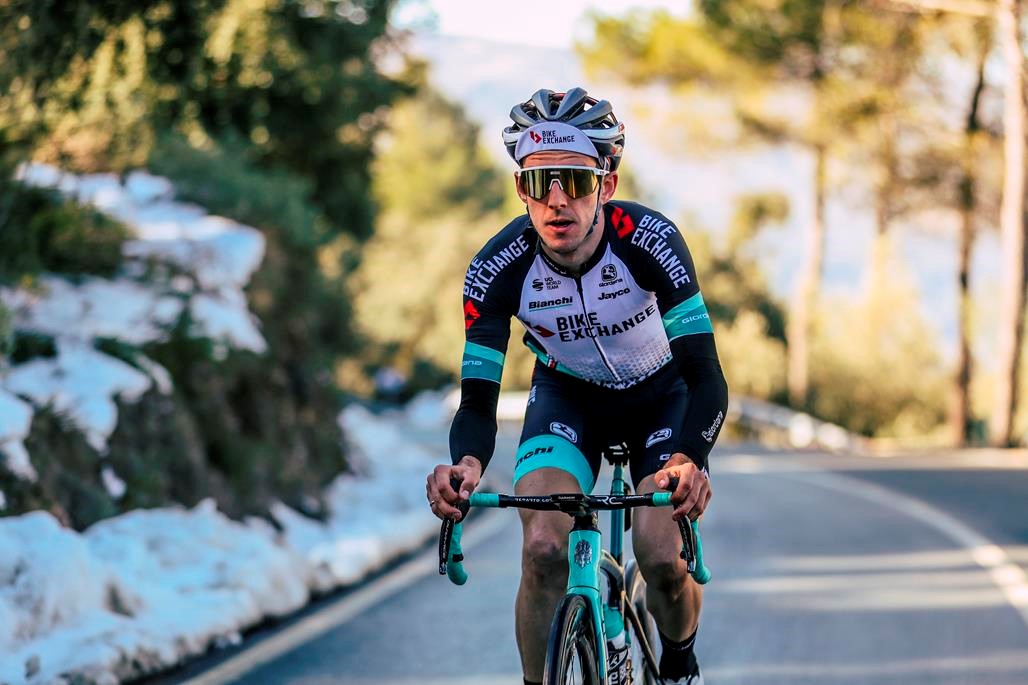 In light of the 2021 official Giro d’Italia route announcement yesterday, Team BikeExchange are pleased to confirm that Briton Simon Yates will return to the Italian Grand Tour for the fourth consecutive year, vying for the elusive overall victory.

With the 2021 edition accumulating to a total of 47,000 metres of climbing courtesy of six major mountain top finishes, seven significant hilly stages and just 38.4kilomtres of time trialling, Yates returns to the Italian race older, wiser and with unfinished business.

“The 2021 Giro route looks really nice, there’s a good mix of stages and there’s even some gravel roads thrown in for good measure.” Yates explained. “As always with the Giro, the final week looks hard and with only a small amount of time trial kilometres I think that is where the race will be decided.”

Yates holds a love/hate relationship with the event after numerous triumphs and tribulations in his quest for pink over the years. The 28-year-old, who finished eighth overall in 2019, had previously worn the Maglia Rosa for thirteen stages in 2018, claiming three stage wins along the way, before conceding time on stage 19 and ending his bid for overall victory agonisingly close to the finish.

“The last two or three years haven’t gone as I would have hoped with a combination of bad luck and some mistakes along the way,” Yates admitted. “All I hope for is to have a clean run in 2021 without these things and that I can show myself in the best way possible.”

This year’s Giro d’Italia is no different to any other in terms of unpredictability, with the organisers adding an interesting stage to Montalcino in Tuscany which features 34km of gravel roads in the finale. With this, Yates will tailor his build-up and leave no stone unturned in his preperation ahead of the grand depart in Turin.

“I remember watching the gravel stage from the 2010 Giro d’Italia and I expect a similar battle for this year’s race,” continued Yates. “I will start my season at Strade Bianche, which will be the first time at that race for me, in order to gain experience of racing on the white roads and I hope that puts me in good stead for the Giro come May.

“Along with Tirreno Adriatico and the Tour of the Alps, I will have a full Italian programme in the lead up to the big dance and I can’t wait to get started.”

With the wide variety of stages, Team BikeExchange Head Sport Director Matt White believes the winner will need to be a ‘complete, all-round rider’.

“It’s a well-balanced Giro route,” White explained. “We have a real variety of stages with the epic white roads of Tuscany, some tricky hilltop finishes on dirt and of course the historic, brutal climbs of Northern Italy in the last week.

“The low time trial kilometres are certainly an advantage for the pure climbers, but the rider that wins the 2021 Giro d’Italia will have to be a complete all-round athlete.”