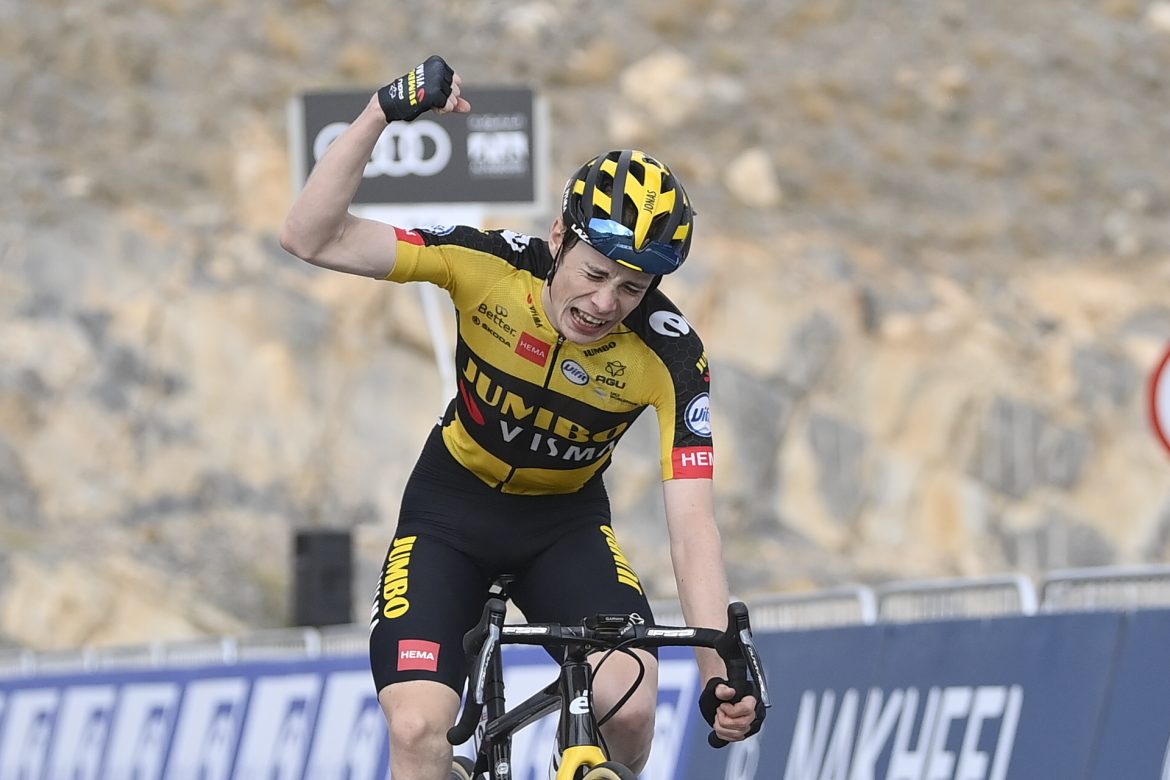 Speaking seconds after the stage finish, the winner Jonas Vingegaard said: “I timed my last effort quite well. I was thinking it was a little bit easy in the peloton. The group slowed down and I saw Lutsenko was within reach. Luckily, I was able to beat him in the sprint. I’m very happy. This is a very big victory for me.”

Tadej Pogačar, the Red Jersey holder, said: “I was more focusing on the GC guys than on the stage win today. There was a lot of riding into a headwind uphill today so it was hard to follow all the attacks. It was a great ride by Jonas Vingegaard. I’m glad I’ve retained the lead but I’ll stay focused in the next two days. There are no more mountains, but I haven’t won the UAE Tour yet.”